“Utah, Gateway to Nevada” in Story and Song

Utah, Gateway to Nevada — The Book

Facsimile of the front of “Utah, Gateway To Nevada” w/info from the back cover — 1984

Ken Sanders Rare Books is an excellent place to search for this out-of-print classic.

Ken Sanders, as Dream Garden’s publisher, teamed Robert Crumb and Edward Abbey on a complete edition of The Monkey Wrench Gang in 1985. He also commissioned Neil Passey’s classic painting, which once graced the Cosmic Aeroplane’s calendar.

Utah, Gateway to Nevada — The Song:

Utah, Gateway to Nevada! Not as cool as Colo-rah-dah.
The beer here gives ya’ stronger blad-dahs, but you’ve got to drink behind the barn!

From JACK MORMON ©1984 by Jensen / Brown (Robbie Jensen & Marc Brown)
… Raised up in Provo, where piety’s cheap, he finally decided his buddies were sheep. He started smokin’ and drinkin’ and hangin’ at bars. He grew out his hair and started playin’ guitar. Married a girl who wasn’t uptight. They smoked pot together and thought they were bright.
They shopped at the Cosmic when they went to town (Salt Lake City)
and they bought beads and bells and they wore ’em around.
… “Hey Jack, they’ll baptize ya’ after ya’ die.”
Hey Jack, you’re gonna go back. Ya’ better get on back to the fold.
Face facts, you’re gonna hafta backtrack, when bein’ Jack Mormon gets old.

Peruse the complete visual EP archive by A Plague of Locusts!
(Please wait for the PDF to load.)

Visual archive of the EP by A Plague of Locusts

Listen to ALL the songs HERE!

Art by Passey and Knudsen 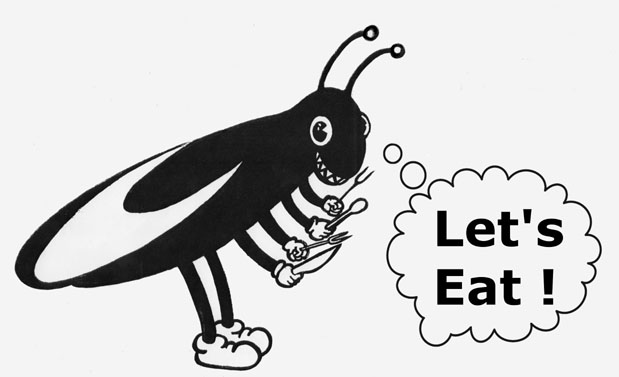 Plague of Locusts: Image used for the second (Dolby) edition of Utah, Gateway to Nevada cassette tape — by Horned Lizard with assistance by M.E.

For explanations, read the Catalyst article about Plague of Locusts in 1985

While Gordy was despondin’ he invented a hairdo,
and with it he tamed the split ends of the west.
He called it a beehive.
The pioneer gals loved it.
To this day, in Grantsville, they think it’s the best.

Vocalist/songwriter William Robert (Rob) Jensen (1952 – 2011) passed away on St. Patrick’s Day. Besides the Plague of Locusts EP, he did a CD called Hungry? with the group Turnip Truck (featuring Whiskey for Lunch).

As the Great Salt Lake actually started to deepen in the early 80’s
A Plague of Locusts sang their sea chanty about Trollin’ for Moronee:

All videos thanks to Kent Maxwell;
Additional thanks to Sensible Media.

14 Responses to “Utah, Gateway to Nevada” in Story and Song